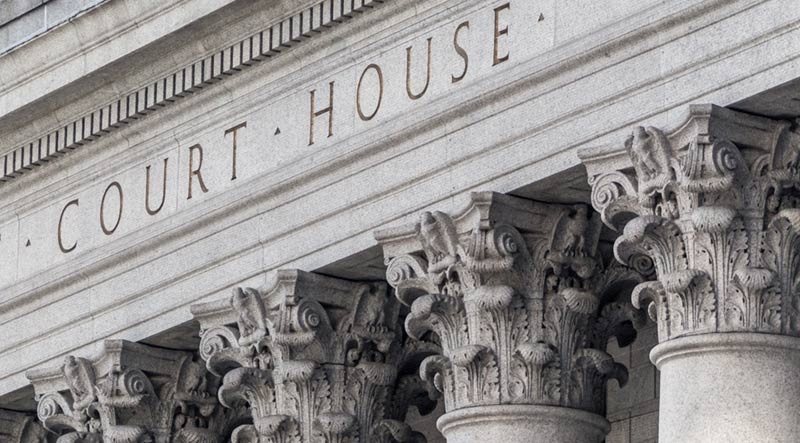 The Probate Division of a Superior Court will often be called the “Probate Court”, but it is not a separate “probate court” – it’s just a sub-division of the County Superior Court. The Probate Court has jurisdiction over matters brought under California’s Probate Code, including transfers of property after a person passes away, matters involving trusts, cases involving elder abuse, guardianships, and conservatorships.

Court procedures can be complex to navigate, and the legal issues involved in trustAn arrangement in which property interests are legally held by one person (the trustee) at the request of another (the settlor) for the benefit of a third party (the beneficiary). and probateThe legal proceeding by which a decedent’s testamentary document, such as a will, is proven to be valid, and the subsequent procedure of administering the decedent’s estate. issues can stir strong emotions in those who are directly involved in the matter. David J. Hallstrom, Esq. and his trust and probate litigationLegal proceedings brought before a court to enforce a legal right. team are ready to leverage their broad experience and perspective to help you achieve an effective, practical, and timely resolution.